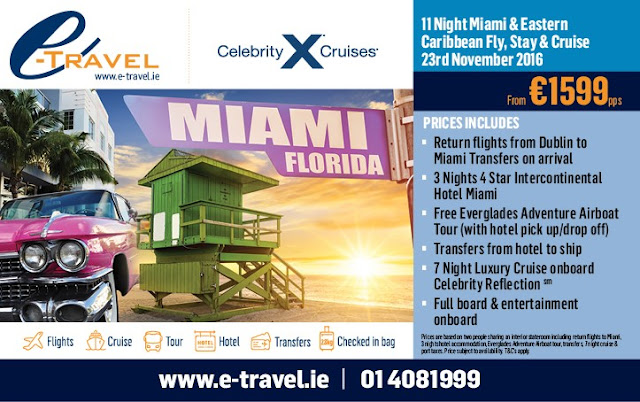 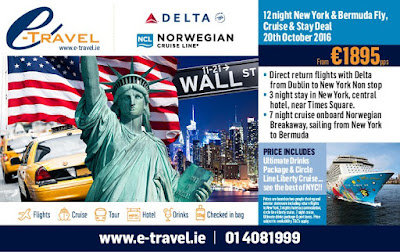 Three days at sea to enjoy the amazing onboard facilities from 13 distinctive restaurants, 12 bars & Lounges, Persian Garden Spaclub, The Lawn (only ship with real grass at sea!!), theate, casino, swimming pools and so much more. 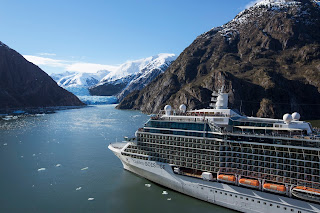 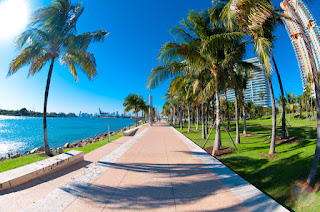 Freedom of the Seas... cruising in the Mediterranean next year!!

Norwegian Cruise Line has announced alterations to Norwegian Jade and Norwegian Spirit’s 2017 summer season itineraries – two of five ships sailing in European waters in 2017. To meet customers’ demand, the international cruise line increases the variety in its cruise product by adding new destinations in the Mediterranean and offering an expanded choice in Northern Europe.
Norwegian Jade, the first NCL-ship based in Hamburg, will offer a series of cruises from Hamburg for those looking to embark in Germany in June and July as well as a number of itineraries departing from Southampton throughout the summer season. The ship will set sail from Hamburg on three Norwegian Fjord itineraries as well as two 12-night North Cape sailings and one 14-night Norway, Iceland & UK cruise. The ship will also call in Hamburg on September 9 as part of the Hamburg Cruise Days and join the spectacular parade. From Southampton, in addition to one European Capitals cruise, the ship will embark on two Norwegian Fjord itineraries as well as a whole new 11-night British Isles cruise departing Southampton in May and two 14-night Norway, Iceland & UK itineraries in August and September.
Norwegian Spirit will redeploy to her new seasonal homeport of Civitavecchia (Rome) in early May and sail a series of different 10- and 11-night cruises including stops in smaller ports such as Cagliari in Sardinia, Palma de Majorca, Koper or Malta as well as three new 11-night Holy Land itineraries with an overnight in Haifa.
On the announcement, Christian Böll, Managing Director EMEA, Norwegian Cruise Line, said: “We’re delighted that thanks to these new itineraries, we are in a position to offer our clients an even wider choice of cruises to Europe’s most beautiful ports from Iceland in the North to the Canaries in the South.”
Norwegian Spirit’s new cruises are on sale now and Norwegian Jade’s new itineraries will go live in August.
Posted by E-travel.ie at 00:56 No comments: