Celebrity Cruises announces all year round Caribbean itineraries for 2017

Great news!!  Celebrity Cruises is introducing new summer Caribbean sailings in 2017 for the first time in five years. The 2,850-guest Celebrity Equinox will offer 24 itineraries in the most popular cruise region of the world between April and November 2017.

Celebrity Equinox’s summer Caribbean season will launch on 24 April 2017 with a special 11-night sailing with an overnight stay in New Orleans to coincide with the famous Jazz Festival.
There are a range of exciting new itineraries across the Southern, Western and Eastern Caribbean, including a special new President’s Cruise hosted by Lisa Lutoff-Perlo in August 2017.
Following the first summer sailing in 2017, Celebrity Equinox will offer:


There will also be an exciting new onboard programme for Celebrity Equinox’s summer Caribbean 2017 sailings including a Summer Camp at Sea for children, culinary demos, rum and reggae parties on the Lawn Club and brunch and bubbles events. 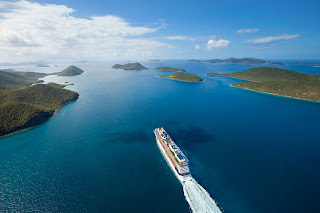 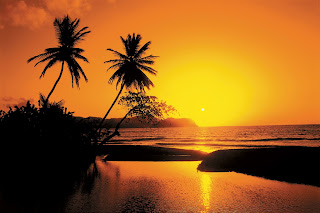