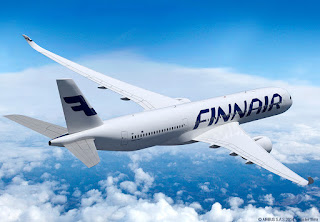 Good news from the Airline Sector. Connections are getting shorter and dream destinations closer. Flying from Dublin Airport via Helsinki with Finnair offers  the geographically shortest route, smooth and uncongested transits, and straighter flights that generate fewer emissions between more than 100 European destinations and 18 Asian megacities including 7 destinations in China, 4 in Japan, 3 in Thailand and also offer excellent connections  to  Singapore, South Korea and India. 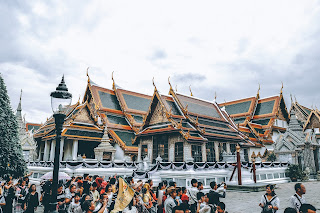 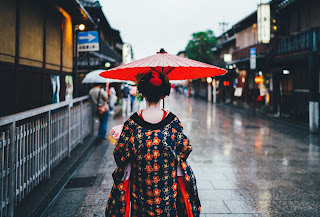 On May 13 2018 they introduced Nanjing, the seventh destination in Greater China . Finnair is fast becoming one of the biggest and most preferred European carriers operating between Europe and China.
Next year will also mark a very important milestone in their history as we will celebrate the thirtieth anniversary of Finnair’s inaugural flight to Beijing. Over the past decade, Finnair has placed a strong strategic focus on the Chinese market, opening direct routes to Chongqing, Xian and Guangzhou while enhancing the passenger experience with Chinese signature meals and mobile payment solutions onboard such as Alipay. The travel time with Finnair from Dublin Airport to Beijing is 13hrs 30 mins saving passengers between four to five hours on other airline’s connections from Dublin Airport.