The newly expanded Panama Canal, linking the Atlantic and Pacific Oceans, will be officially inaugurated on June 26 following the completion of a nine-year $5.2 billion project.
Originally scheduled for completion in October 2014 -- 100 years after it first opened -- the expansion will provide an additional lane of traffic through the construction of new locks, thus doubling the waterway's capacity.
The expansion will allow for bigger cruise ships to traverse the canal's 49-mile stretch -- although height restrictions due to the Bridge of the Americas will still limit the size of the ships 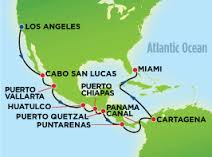 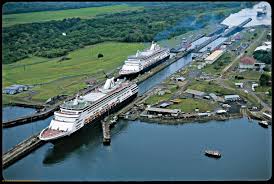 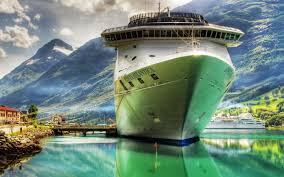 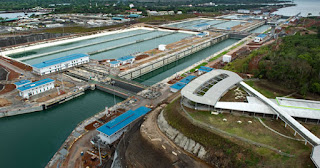